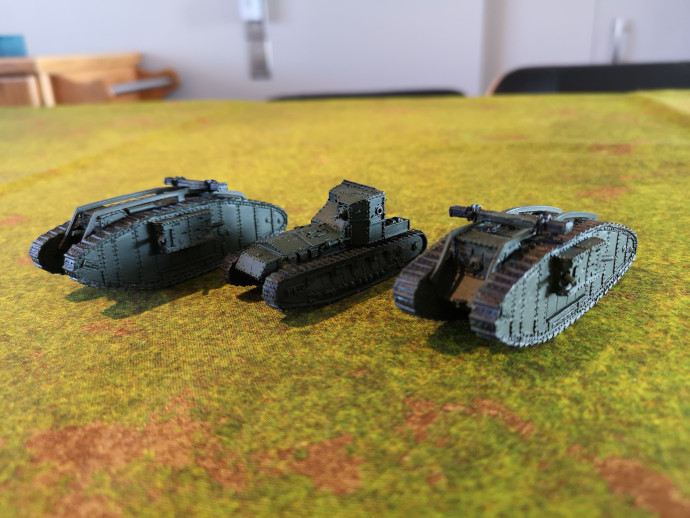 It’s the summer of 1918, after a massive effort the Western Front has stabilized after the surprisingly aggressive German spring offensive. Though most of the General Currie’s Canadian Corps held the line around Vimy Ridge during this period, one of his most valuable units, under Major Raymond Brutinel’s, the Motor Machine Gun Corps provided much needed mobile firepower at critical moments. In June of 1918, he gives a speech at a supper club in London extolling the achievements of the allied forces but cautioning his audience that Germany is far from beaten, hard work and loss of life are necessary to bring the war to an end, an end which he believes will be in 1919. How did he get to this point in history

Canadians in the Hundred Days…

We sponsored an episode of the always excellent The Great War – The Online Video Series! Check it out and you might just find a special offer for The Great War viewers.

On the 15th of March we had the Great War Launch. During this time we updated the website with plenty of information, lists and pictures and a fun day was had by everyone here.

Check out all the content we posted in the links below.

Celebrate the launch of Great War! Alex and Wayne sit down to answer questions sent in from the community! 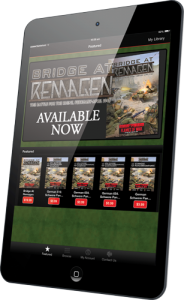 You can now download Great War on the Flames Of War Digital App.

The Flames Of War Digital App has been designed to allow you to carry all of your Flames Of War, Team Yankee and Great War books in one place without having to break your back.

Over on No Dice, No Glory they’ve been pouring over the Great War book with the different formations and armies you can take as well some of the strategies they’ll be employing to get the most out of their great war posts.  Check them all out in the links below. 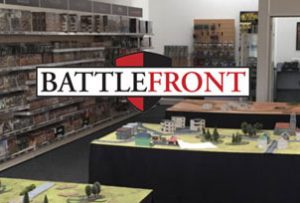 Come and meet the team, have a look behind the scenes, find out what we have been working on, as well as playing our games. From Team Yankee to Vault of Dragons, it will all be there to check out.

We are currently working on a detailed schedule of events so hold on for more info. Join Peter, John-Paul, John Matthews and the rest of the UK office for a day of fun, information and presentations. We will even have some fantastic swag for attendees so make sure you book your leave passes now!

During the day we will have plenty of gaming action with:
• a Flames Of War event
• a Team Yankee event
• a TANKS event
• playable copies of a range of our GF9 Board-games

We will have more details of what you can expect to do closer to the date, along with ticket pricing and details so stay tuned. 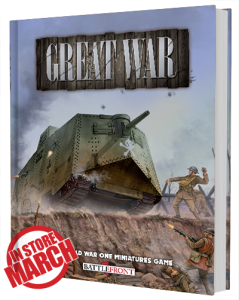