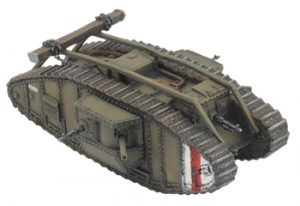 Includes one Mark V Male, Female or Hermaphrodite Tank and one Decal Sheet

The Mark V was a more reliable improvement on the Mark IV and was used in the later battles of 1918. ‘Female’ tanks could unleash a torrent of machine-gun fire, while ‘Male’ tanks would smash the enemy trenches with high-explosive six-pounder fire.

Check out the Mark V Tank in the online store here… 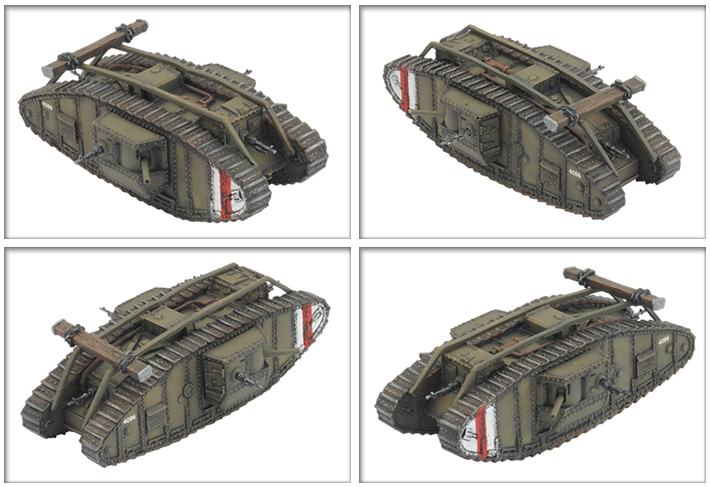 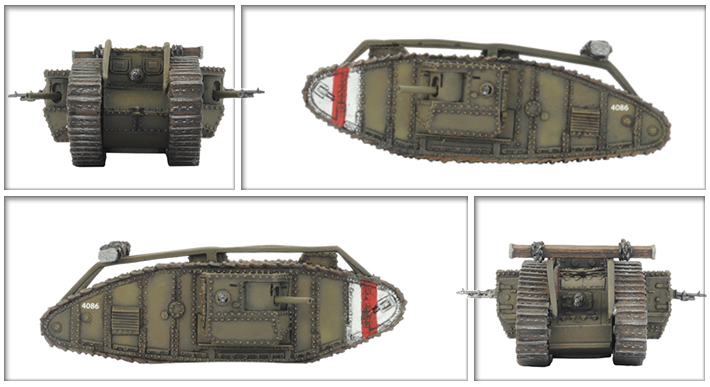 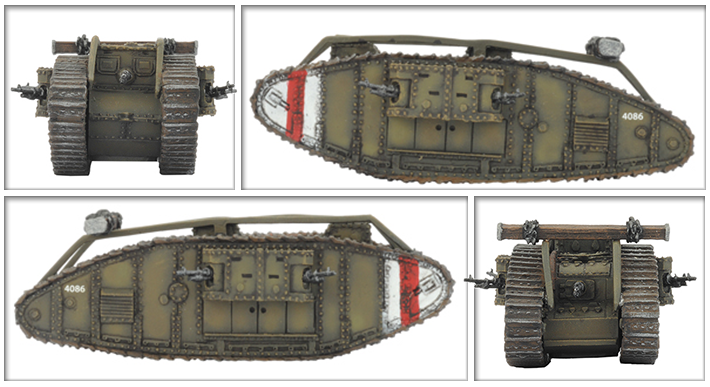