The steadfast infantryman has been fighting this war for years. However, he is not alone. With tanks, stormtroopers, and special trench guns to help, the rifleman will claim victory.

Check out the Infanterie Platoon in the online store here…

Advancements in weapons technology mean that the infantry now have more weapons at their deposal than ever before. These include the trusty Gewehr 98, the mobile MG08/15 light machine and the latest evolution in firepower, the submachine gun.

Capable of firing up to 500 rounds a minute, in the right hands this weapon can be devastating. Literally sweep a trench clear of the enemy and paving the way to victory via superior firepower and tactics. 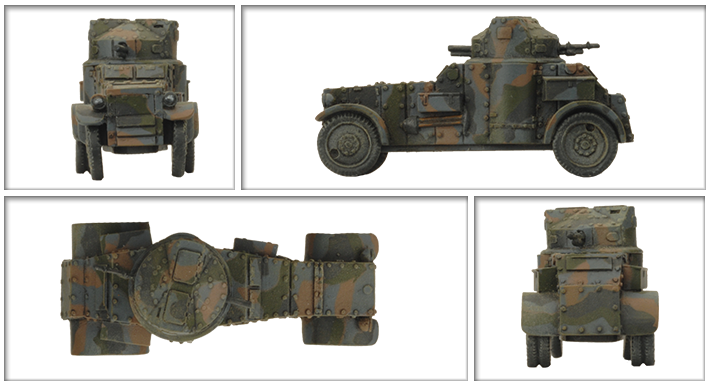 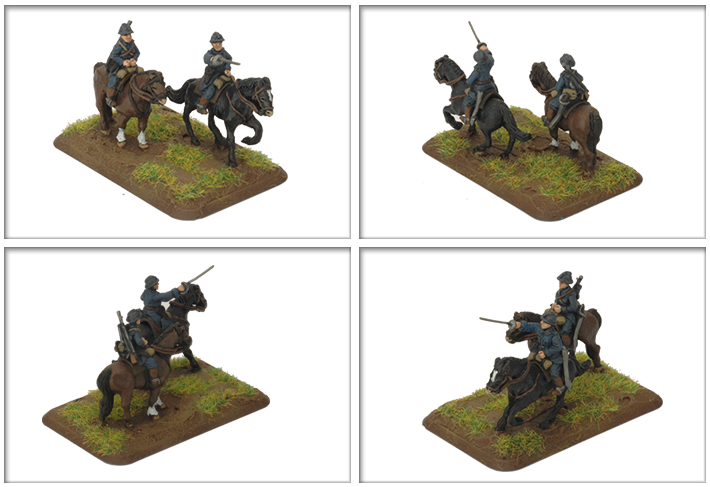 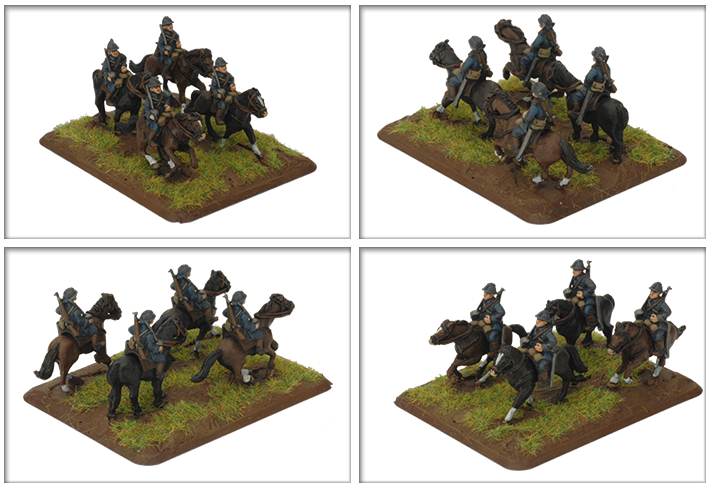 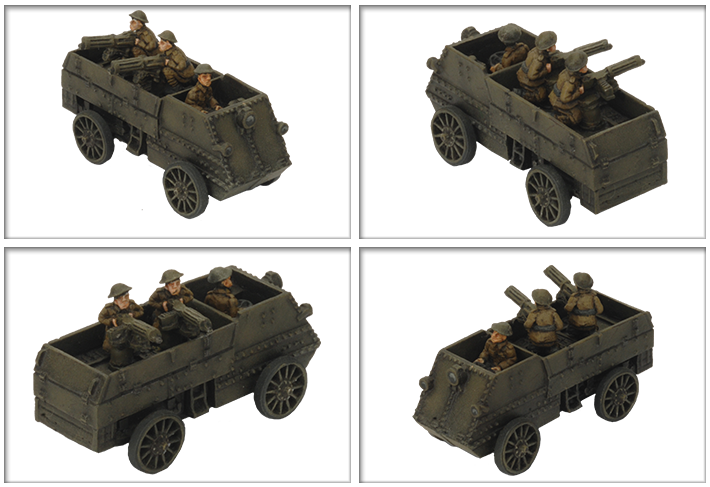 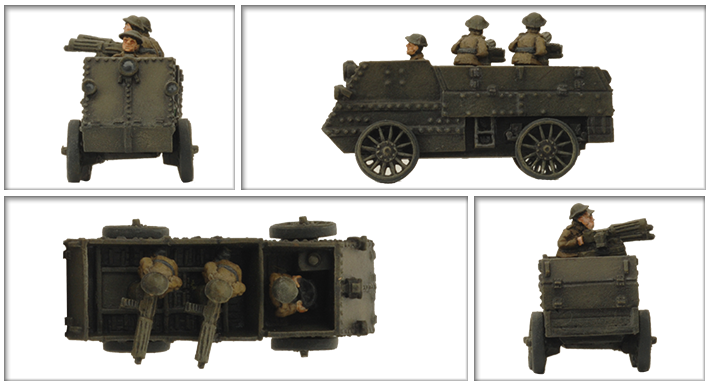 It is the Austin armoured cars of the 17th Tank Battalion that provide the speed required by the Tank Corps in offensive operations. At Amiens, in August 1918, 12 Austin armoured cars succeeded in getting behind the German lines and causing chaos before returning safely to their own lines.

Check out the Armoured Car Troop in the online store here… 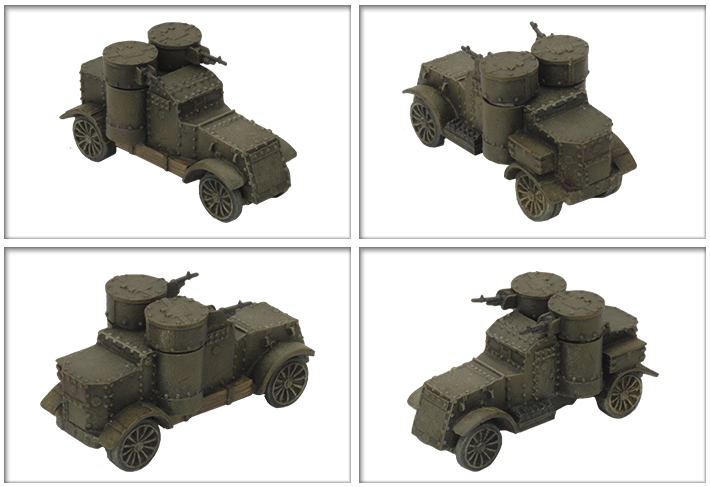 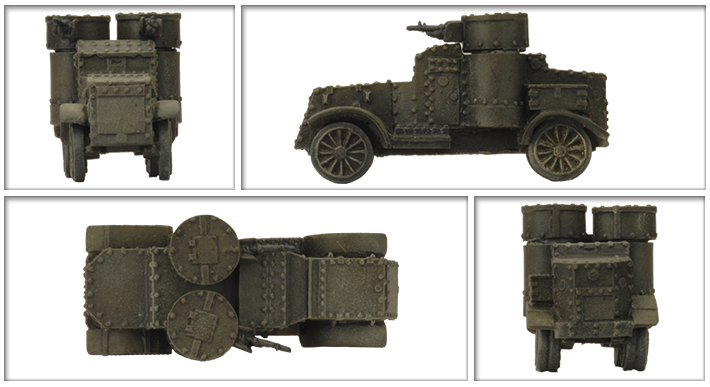 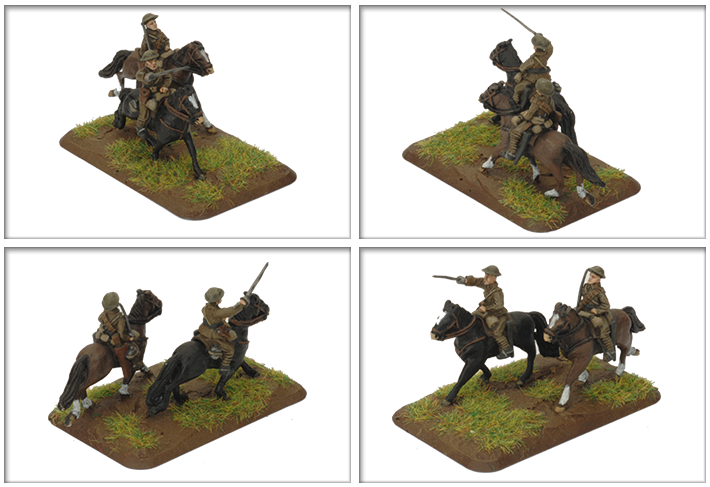 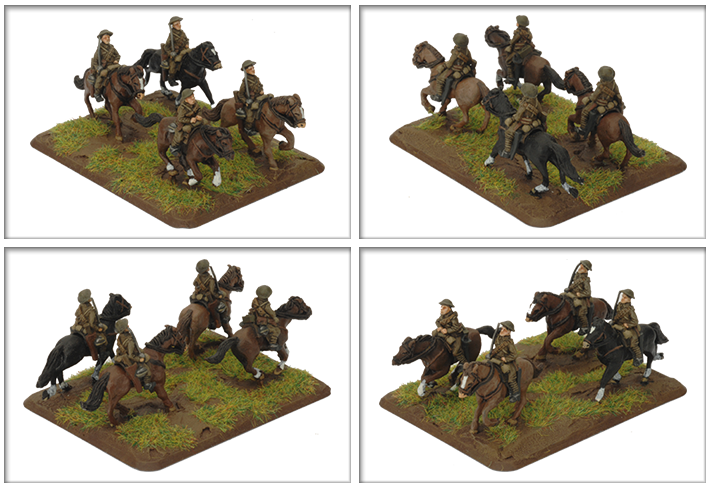 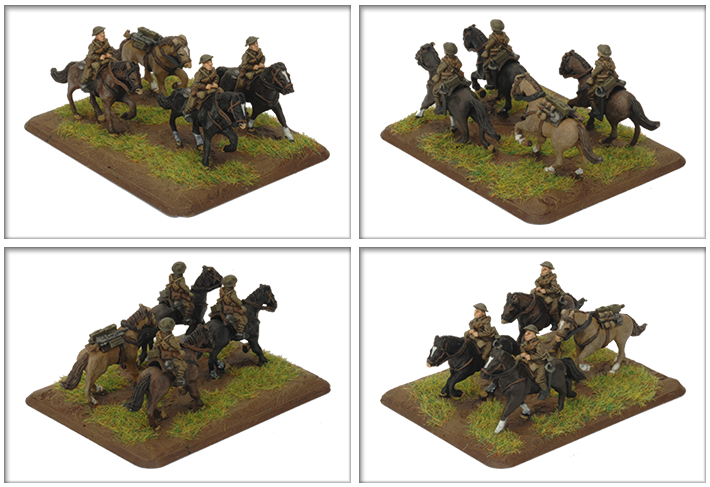 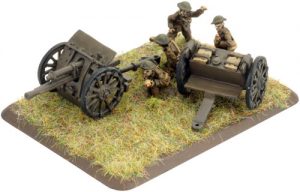 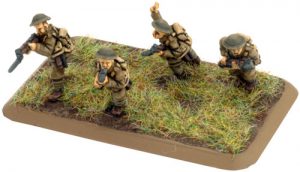 If there is one weapon that the British infantryman trusts more than his 303, it is the Vickers machine gun. The modern Vickers is a symbol of British industry. Sturdy, with a tripod for accuracy and water-cooled for sustained fire, it is supremely reliable.

An example of this reliability took place in August 1916. When, during a twelve hour span ten Vickers machine-gun of the British 100th Company of the Machine Gun Corps fired continuously without a single failure or stoppage. Over a millions rounds were fired with the guns consuming one hundred replacement barrels and every drop of water in the immediate area.

The Vickers dominates the battlefield, warding off German attacks, and providing a tremendous base of fire for our men to advance under. 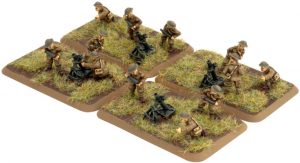 Trench warfare has highlighted the need for the forward infantry to have heavy fire support with them to knock out enemy defences.

The new Stokes mortar has been designed to do the job, and is just the ticket. It has good range, rate of fire, and firepower, thanks to its three-inch shell.