You can check out the details of our March game here… 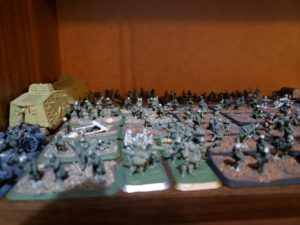 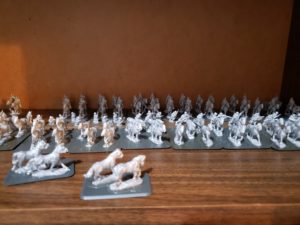 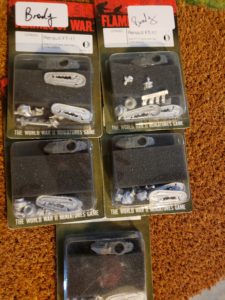 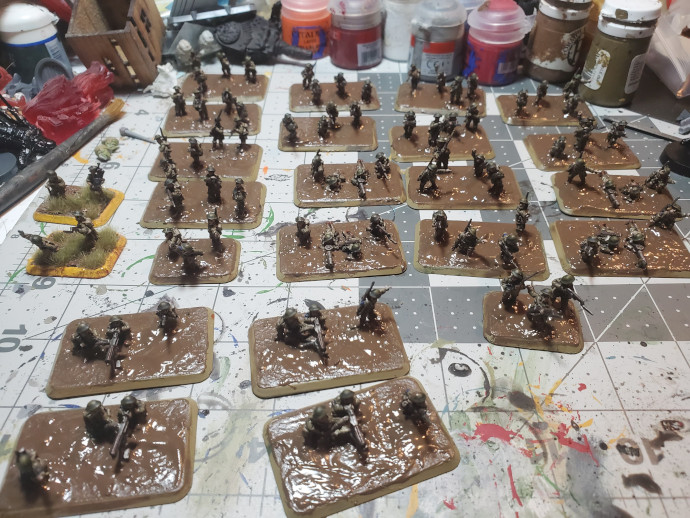 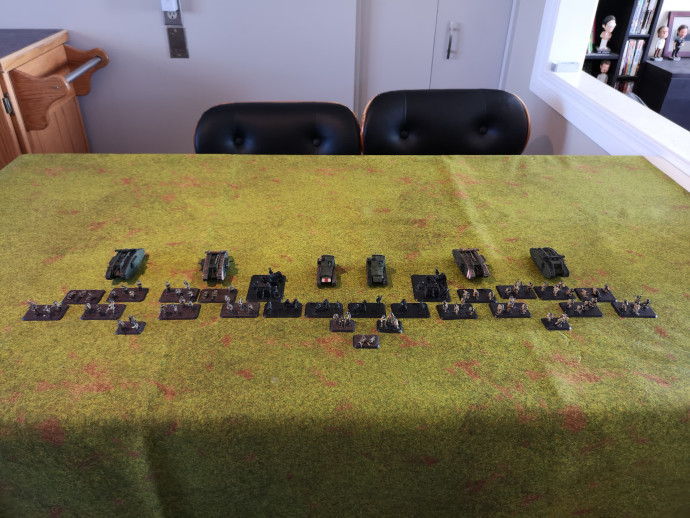